We Do Contracting With Communication
0 Items 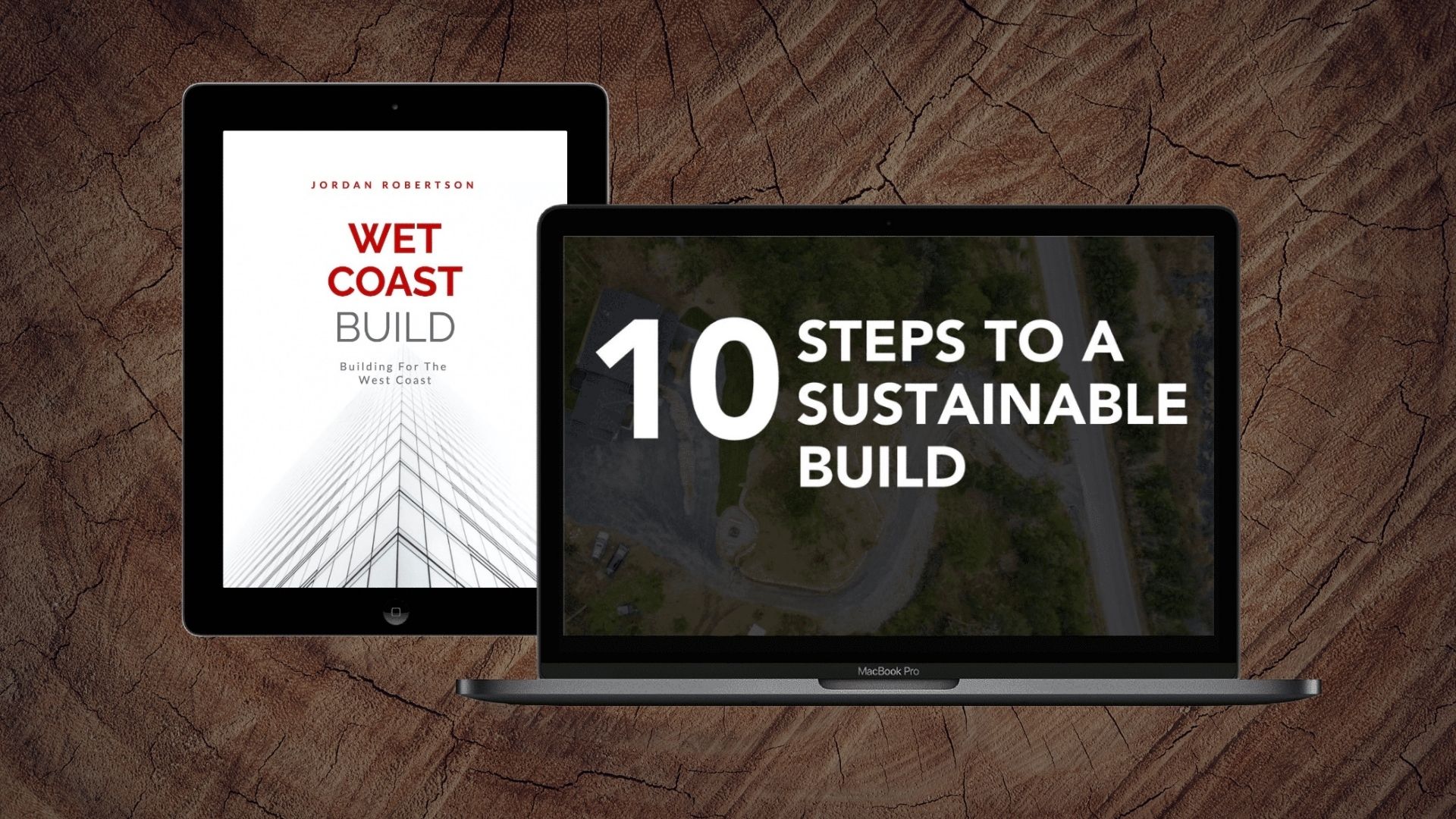 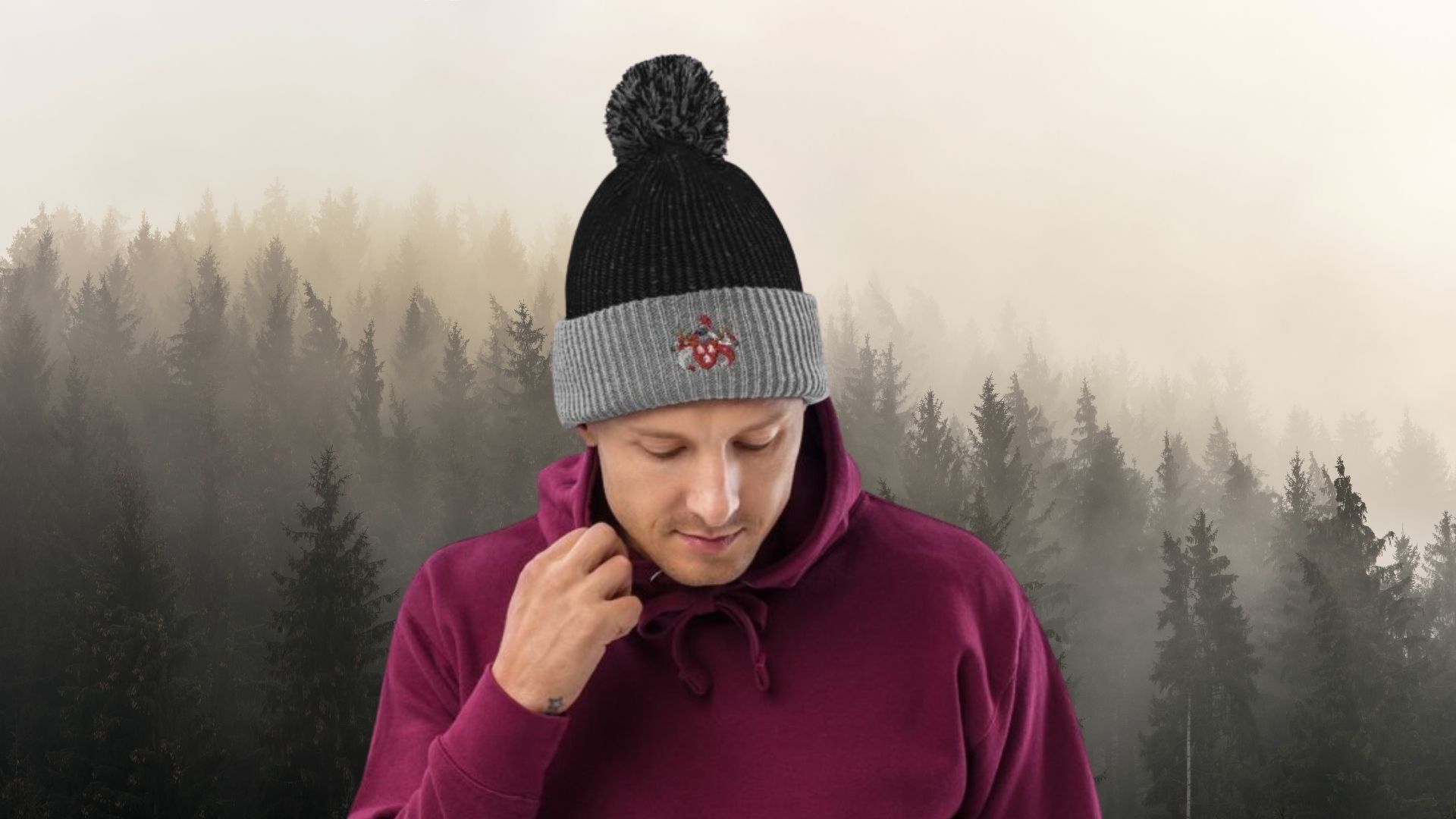 Show your support for Buck Robertson or check out some building swag! 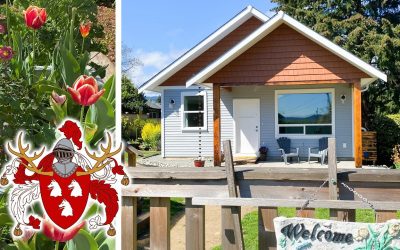 What Are The Benefits of a Carriage House?

A carriage house is a great idea for many different reasons, depending on your needs and where you are in your journey through life. Carriage houses are often built on an existing property and are used for downsizing, rental income, or a guest house. They can also be...

END_OF_DOCUMENT_TOKEN_TO_BE_REPLACED 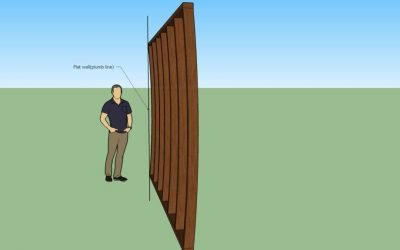 Crowning Studs and Its Importance

END_OF_DOCUMENT_TOKEN_TO_BE_REPLACED 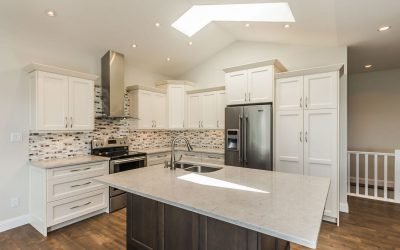 New Looks for Cabinets and Countertops Emerging in 2019 Houzz

New Looks for Cabinets and Countertops Emerging in 2019

END_OF_DOCUMENT_TOKEN_TO_BE_REPLACED 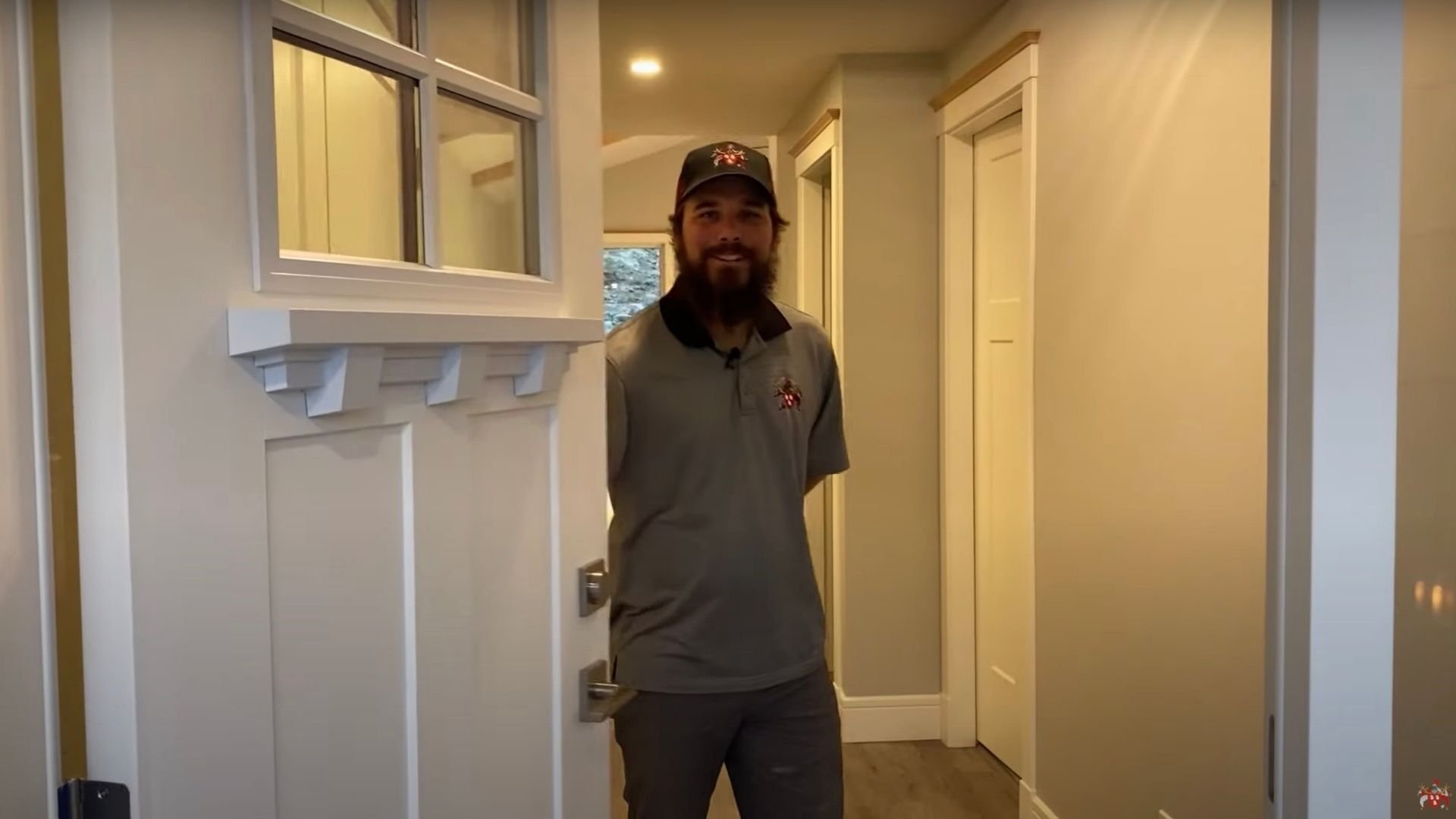 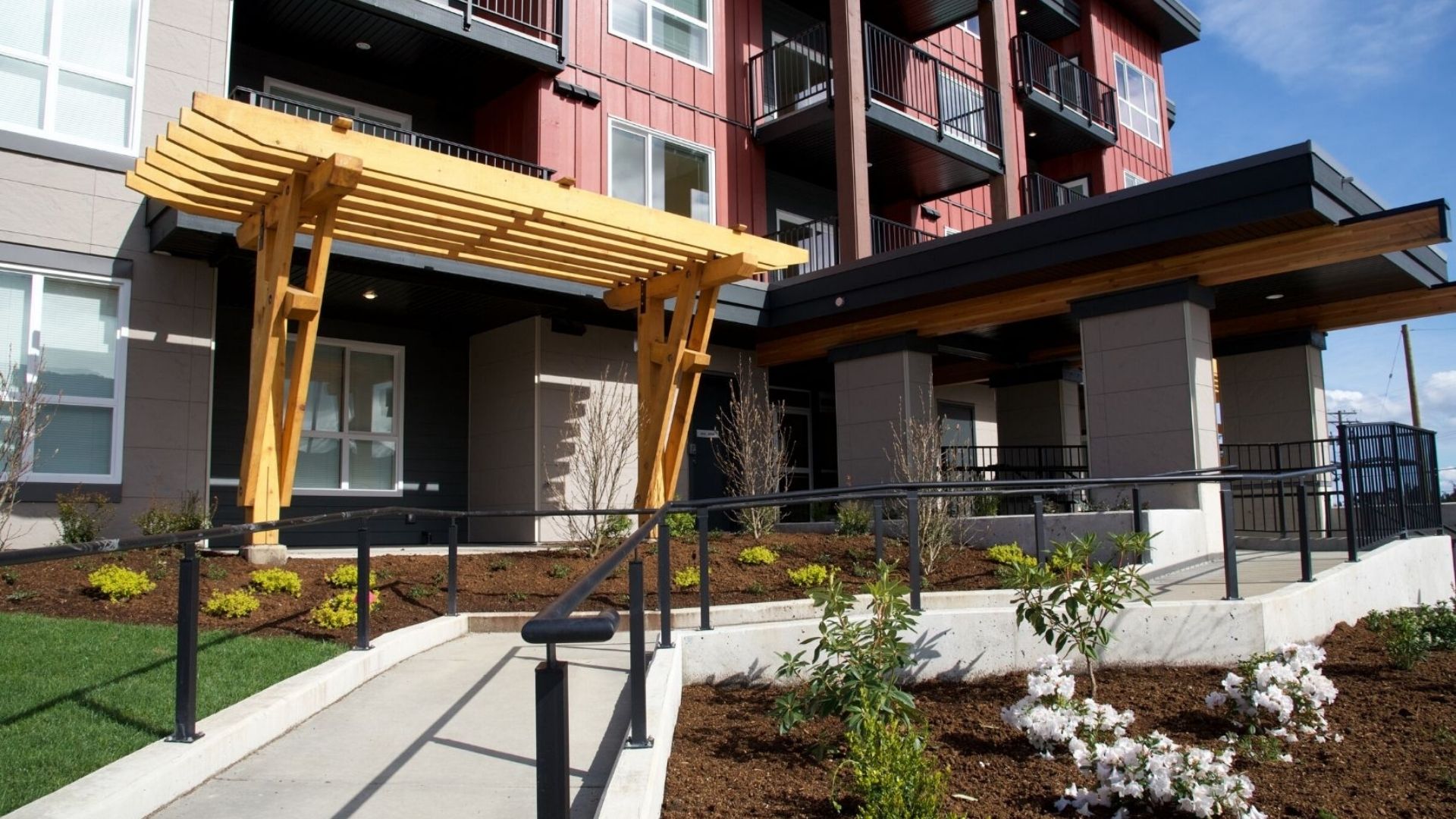 Why brace walls need to be thought out and understood.

Brace walls and designing them into the building, most people now are looking for an open concept and large windows. This makes for a challenge where the brace walls will end up and how to incorporate them into the design. To simplify the idea of a brace wall it is to help with the movement that would happen in a building when an earthquake may occur. If you are interested in more technical information visit BC Housing.

Taking your time with your design.

Now the difficult part is when building house we are restricted by the building codes and what we can and can’t do in the code to allow us to build however we would like. For instance when talking about an open concept house and using forced air (HVAC systems) to heat our house, you really have to do some thinking prior to the building to figure out the best way in which you are going to get the ducting (the metal pipes which direct your heat) from point A to B. Without taking these step you will be compromising the design and with needing to put drops in the ceiling (bulkheads) which are not always possible to avoid but you do what you can to minimize the need to drop the ceiling where ever possible. Similar issues can arise with plumbing pipes as well.

Another example of this is when wanting to build a large deck there are restrictions on the distance away from the house you can go before you have to incorporate brace walls into the areas where a common 6″x6″ post would normally be found. In this situation they expect it to have a brace wall which depending on the size and shape may need a couple of these sections. Which then requires a concrete wall with a length of wood frame wall above to be incorporated into the design. With brace walls not being something that is not often seen in the past, it is usually something people would prefer not to do. So you have to think about how to make this look like it was always done like that? Often what happens is it gets finished on both sides with the same siding that was used on the house. Options for brace walls are making this your area where you might have a section of your outdoor entertainment area built into it example, a wall mounted fireplace.

Most people really enjoy their house to get lots of natural light in after they have spent there day under artificial light all day in the workplace. So to achieve that they want lots of large windows in their house to let in as much light as possible. At this point, windows are not very earthquake-friendly and don’t have much structural strength unless having metal frames which isn’t often seen in residential construction due to there cost. So we need to incorporate brace walls into the design to make sure we are safe inside our houses. In needing to do so often window sizes are needing to be reduced in size to fit between the brace walls.

With all that was written above an engineer can always be brought in to look at finding another way to accomplish your goals but there is always a cost associated with that. In some cases, bringing in an engineer can save money. Not always is it as expensive as you would think but with that being said with the more complicated the design gets there is a chance of cost increases.

Want to Find Out More?

Have questions or want to find out what Buck Robertson can do for you?   Reach out and we’ll be sure to guide you in the right direction!

Don’t be shy.  Send us an email or give us a shout to get your question answered!

What Are The Benefits of a Carriage House?

A carriage house is a great idea for many different reasons, depending on your needs and where you are in your journey through life. Carriage houses are often built on an existing property and are used for downsizing, rental income, or a guest house. They can also be...

Crowning Studs and Its Importance

New Looks for Cabinets and Countertops Emerging in 2019 Houzz

New Looks for Cabinets and Countertops Emerging in 2019

Nanaimo Deck Builder Buck Robertson Contracting When Designing your deck and working with a Deck Builder? When you have the right deck builders out to look at your space they will need to get some information from you like: What is the use of the deck? What materials...

Do I need a building permit? Vancouver Island Guide to Building Permits

Do I need to get a building permit? The answer to that question is probably yes. There are certain small projects that can be done to upgrade the appearance of your home that does not require a permit, but most major alterations will require you to obtain a permit...

Have a question for us?

Your message has been sent.